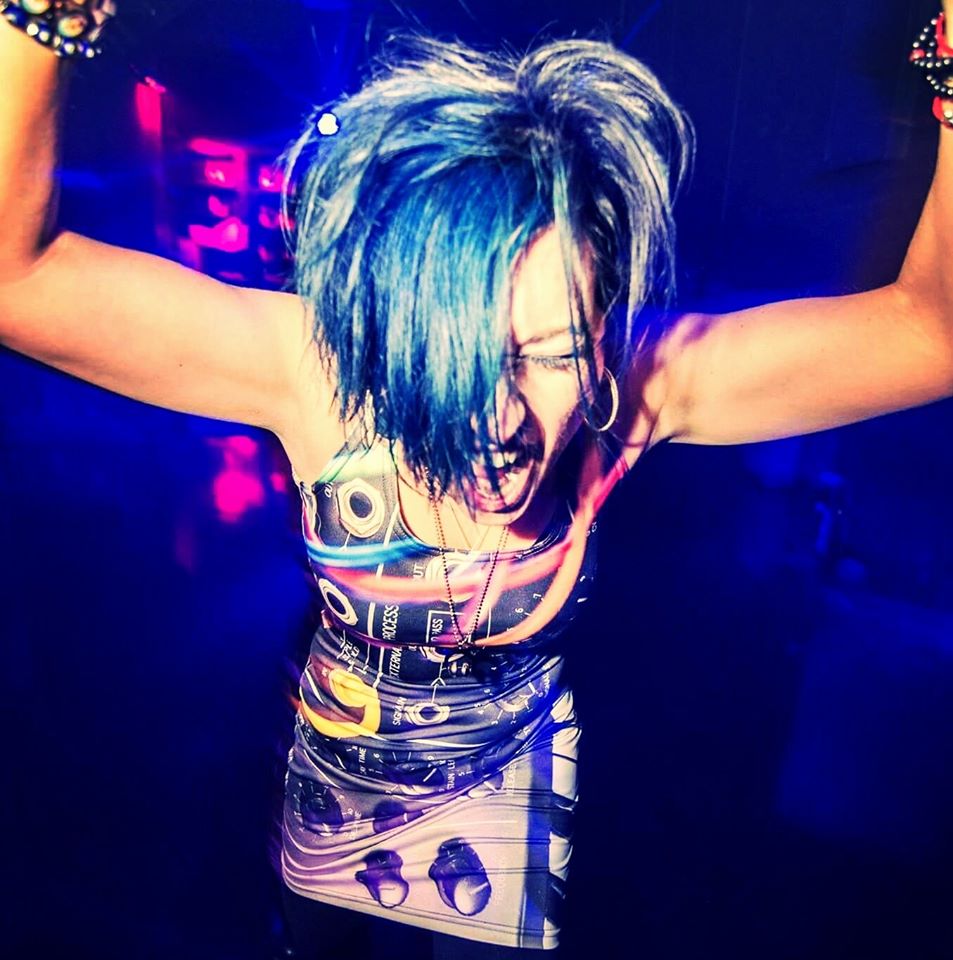 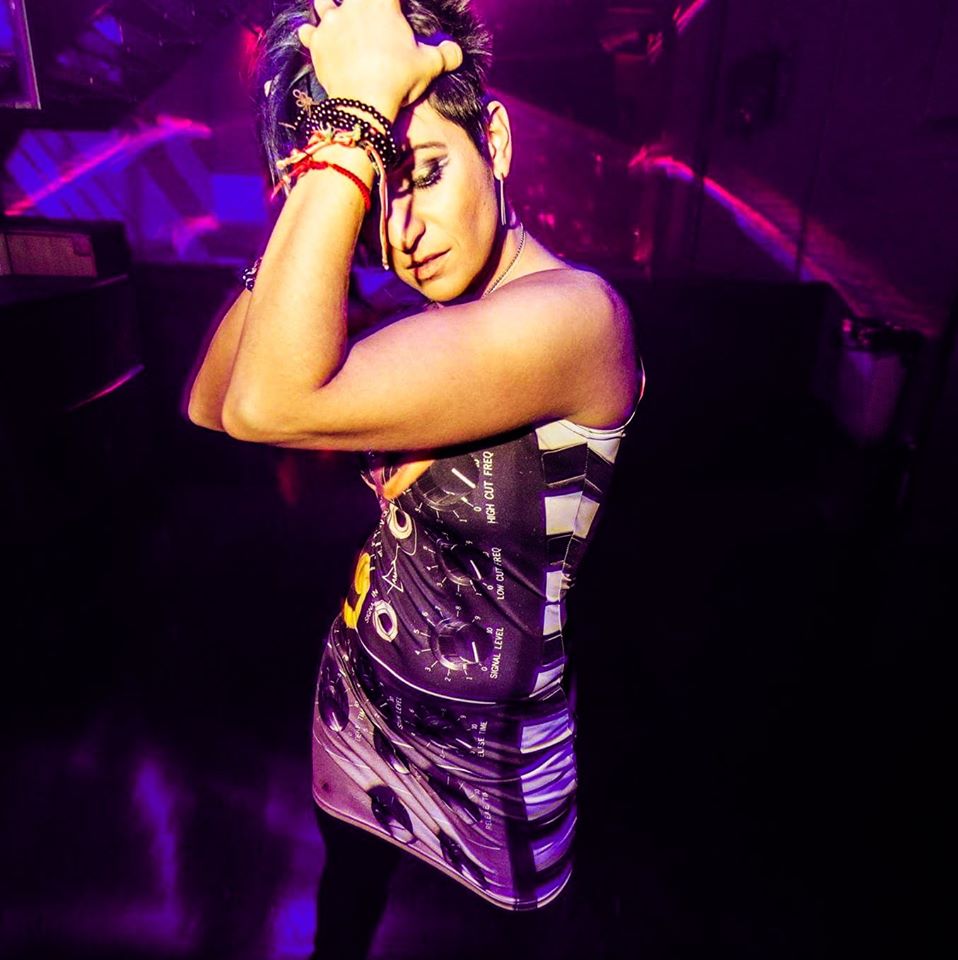 Blu 9 is a Chicago born and raised dj/producer, rising up the ranks of the underground house/techno scene. Art and music has always being a priority and focus, learning violin at 7, followed by composition and interest in piano and percussion. This is echoed in her hauntingly beautiful productions which often fuse electric violin with percussion instruments and string elements, and can be found on many labels including: Risky Business Records, Opium Recordings, MTZ Records, Vested, Flashmob Records, AfterDark Recordings, Bottomless, Invaded, Orange Earth Recordings, Krunch Audio, Phunk Junk Recordings, Tru Musica, Craft Underground and Bassment Tapes.

Blu 9 has recently become a Model 1 ambassador, holding the only Model 1 mixer in the Chicago area. Exposing various Chicago artists to the unique mixer has been an exciting and rewarding challenge. A resident at Primary nightclub, she also assisted in running the Live Labs at Twist and Fader studios, bringing in djs to showcase their talents via live stream while their set is recorded.