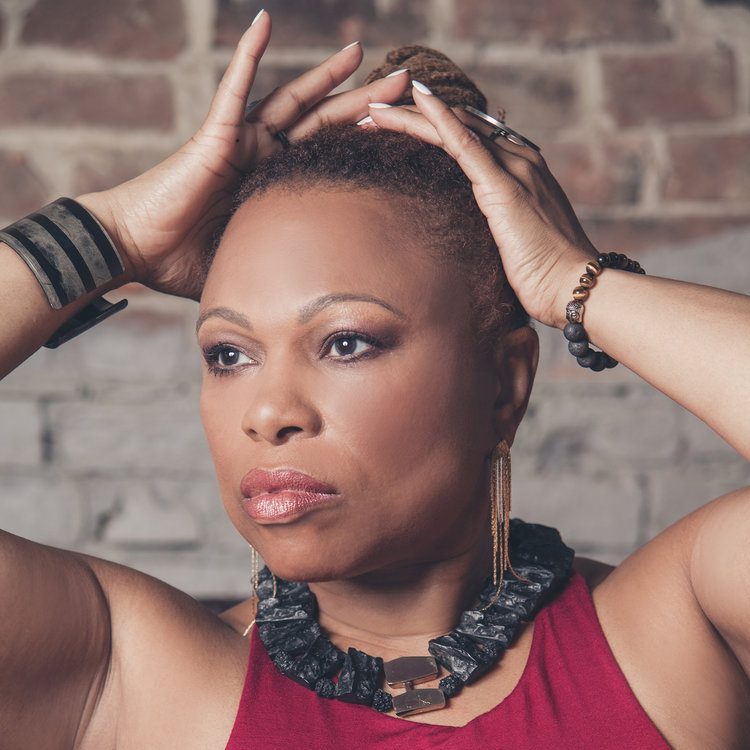 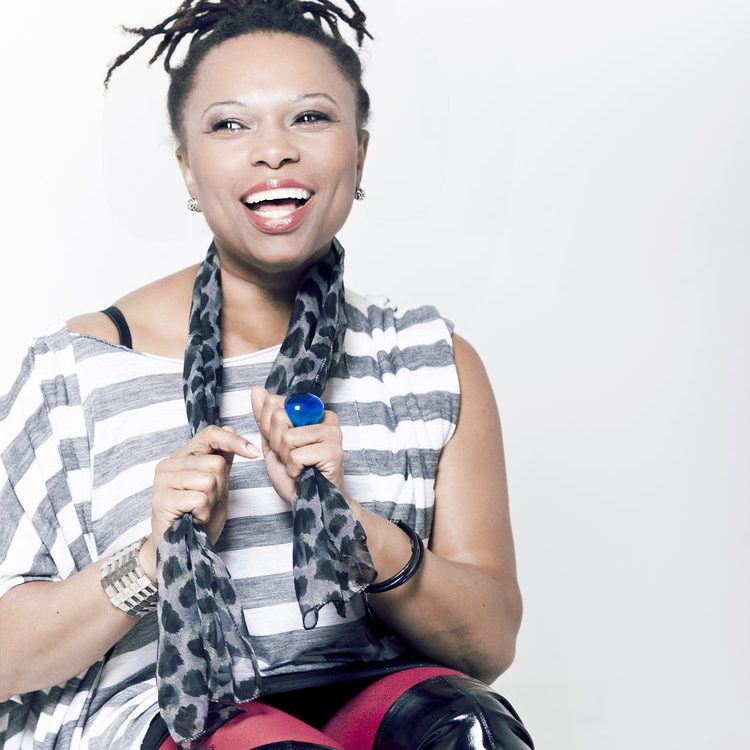 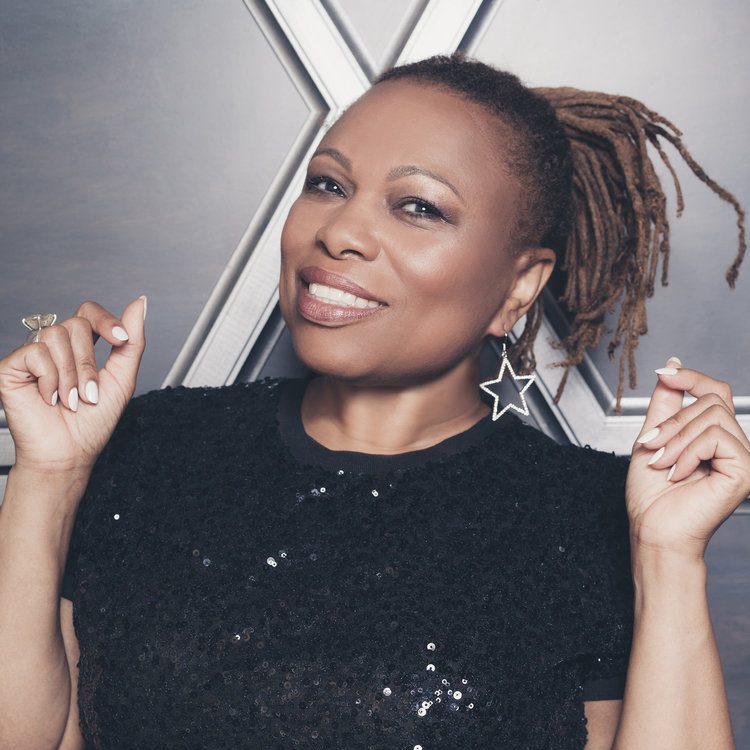 Dubbed “Chicago’s House Music Queen” by Chicago Magazine, DJ Lady D has toured Europe, Asia, Russia and North America, worked as influential A & R for Afterhours Music, headed her own label D’lectable, and been featured in numerous media. Known for her charismatic performances, she has been instrumental in releasing some of underground house music’s most beloved tunes.

Starting professionally in 1995, her frequent club and rave bookings soon lead to penetrating markets on both coasts, Canada and Mexico. In 1997, along with DJ’s Colette, Dayhota and Heather, she helped establish North America’s first all-woman DJ collective, Superjane.

DJ Lady D’s first track, “Champagne Lady” was released on Afterhours Music, produced with the help of Glenn Underground, and is featured on the Afterhours compilation Sessions Vol.2. On the heels of that release, Lady D compiled, licensed and produced a mix CD for Afterhours entitled Naked Kaleidoscope. It remains a classic as an early harbinger of the Naked Music sound. Since then she’s released on Vista/Large, Body Music, Sneakerz, Journey’s By DJ’s, Black Jack, Hed Kandi, Tool Room, Open Bar, D’lectable, Carillo Music, and In It Together Records; worked with artists like Demarkus Lewis, Ron Carroll and Ralphi Rosario; as well as been remixed by Paul Johnson, Felix da Housecat, Mark Knight and Tyree Cooper, to name a few. Her smash hit with Ron Carroll, “You Rock My World” was licensed to over 18 compilations.

DJ Lady D has been featured in music documentaries such as Girl, The Godfather of Disco,
and Slipcue and in the books, Do You Remember House by Micah Salkind, How To DJ Right by Frank Broughton, and Disco Demolition: The Night Disco Died by Dave Hoekstra. Her appearances at fan-filled, influencer, charity and celebrity events such as for Dave Chapelle, Queen Latifah, and festivals such as Lollapalooza and SXSW, have solidified her trailblazing career. As a host/spokesperson and producer, she has worked in radio, film, and television with numerous media outlets including the Chicago Tribune, NPR and BBC. She has been featured in Mixmag, i-D/Vice, Spin, iDJ and Billboard. DJ Lady D is a member of the Screen Actor’s Guild, NARAS (the Grammy’s) and is one of Chicago’s most in demand personalities. Keep up with her movements at www.djladydchicago.com.