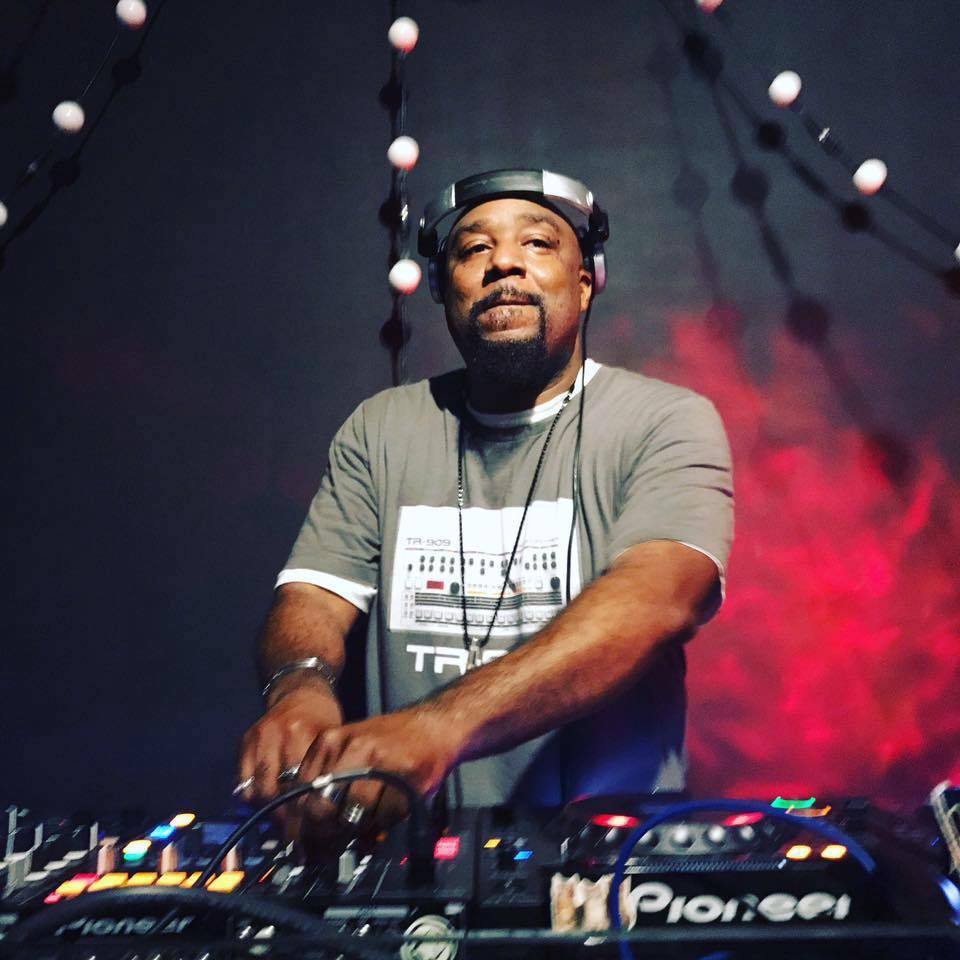 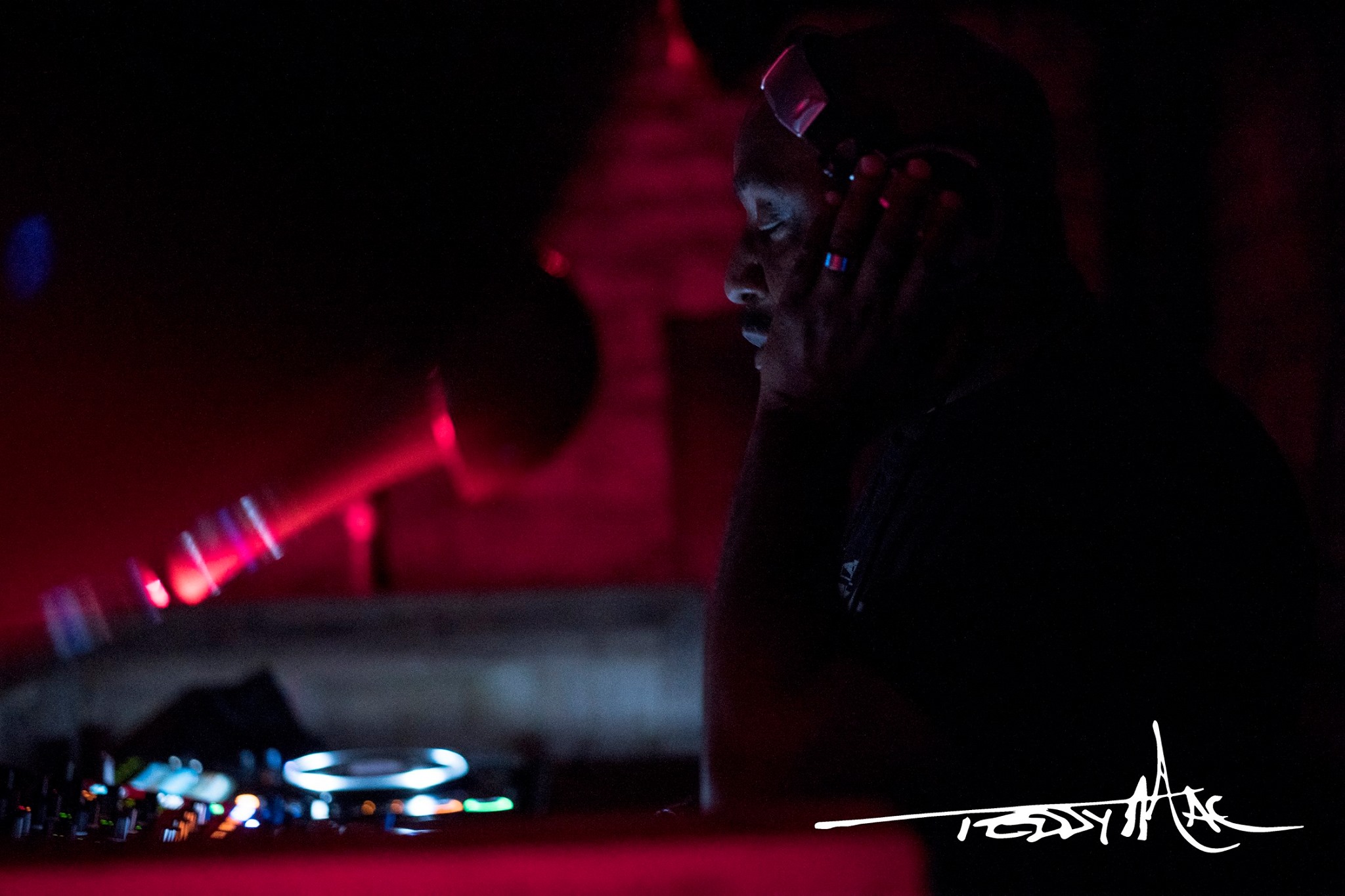 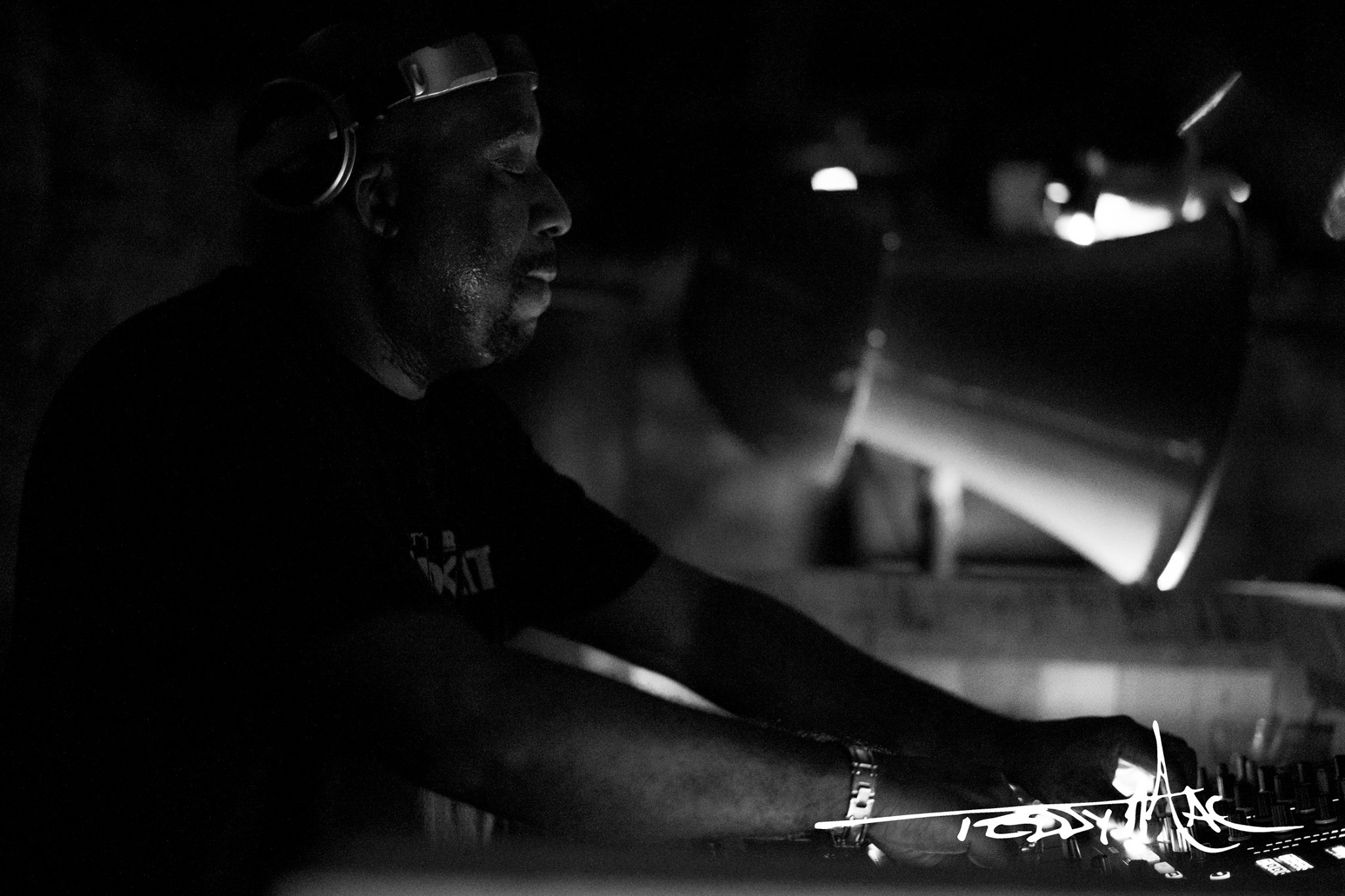 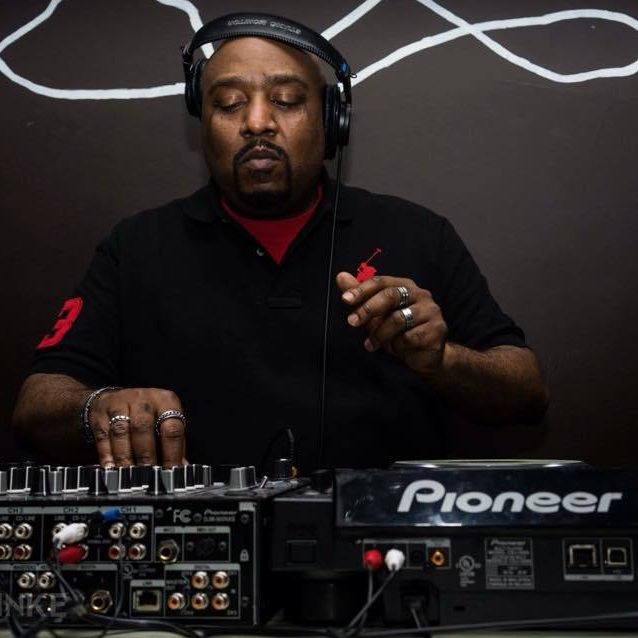 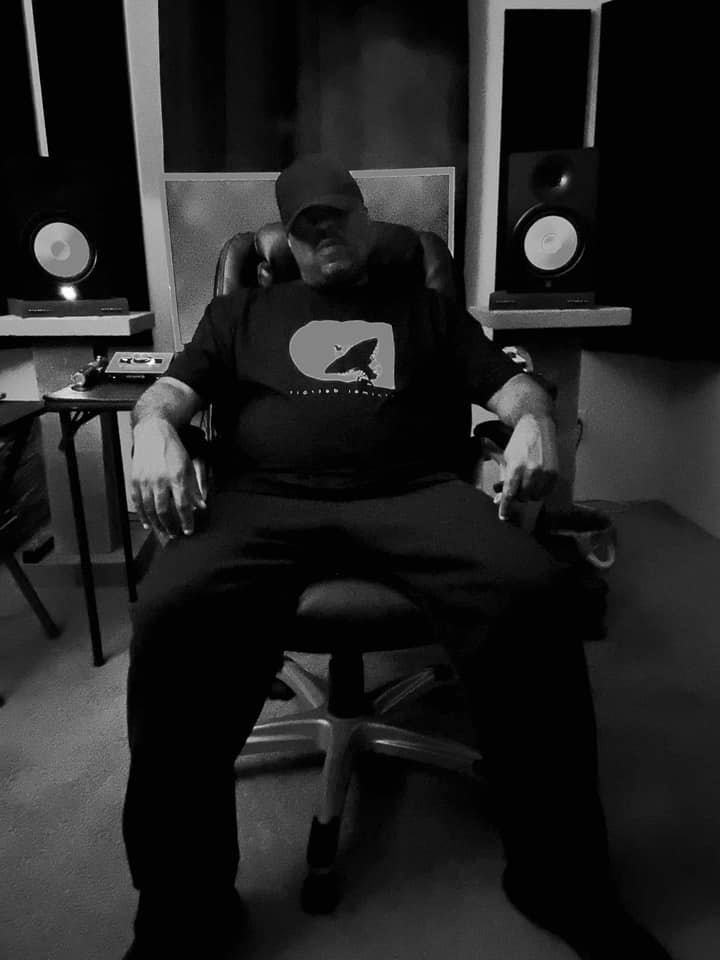 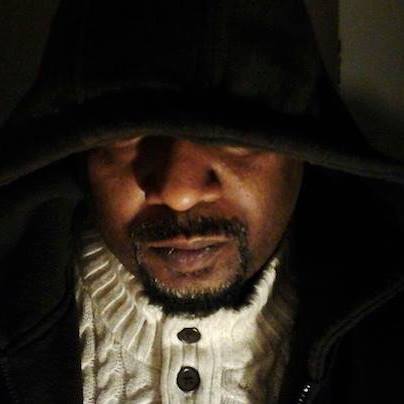 A Producer, DJ and Label Owner, Jerome Baker has been producing and DJing Techno and House for over 25 years. He has released chart topping tracks in multiple genres (Techno, House, Tech House) on labels like Farris Wheel, WhiteBeard Records, Naked Lunch, Mistress Recordings, Kne’Deep, UKR, Planet Underground, Relief Records and his own label Equation. Jerome produces under his own name as well as aliases Asa Buchanan, The Original DJ Boris, Dorian Baker, Lord Damian, and alongside Ellery Cowles as Pitch Deck. He’s remixed artists such as Gene Farris, APaul, Lester Fitzpatrick, Orlando Voorn, Chance McDermott, Cristian Glitch, Steve Shaden, DJ Slip, Jesse Saunders, Roy Davis Jr, DJ Deeon and more. As a DJ Jerome got his start in the early 90’s as DJ Boris in Chicago’s warehouse/rave underground then started playing around the US and abroad before retiring briefly. Since his return Jerome has played all over the US with such diverse talent as Gene Farris, Green Velvet, Hyperactive, Drumcell, DJ Rush, DVS1, Paul Johnson, Lester Fitzpatrick, SNTS, Gettoblaster and many others, at some of the biggest clubs, festivals and events around the US. He has also started his own Techno focused Label, Equation Recordings, which has had 5 releases hit the Beatport Techno Top 100 since its inception in early 2021.