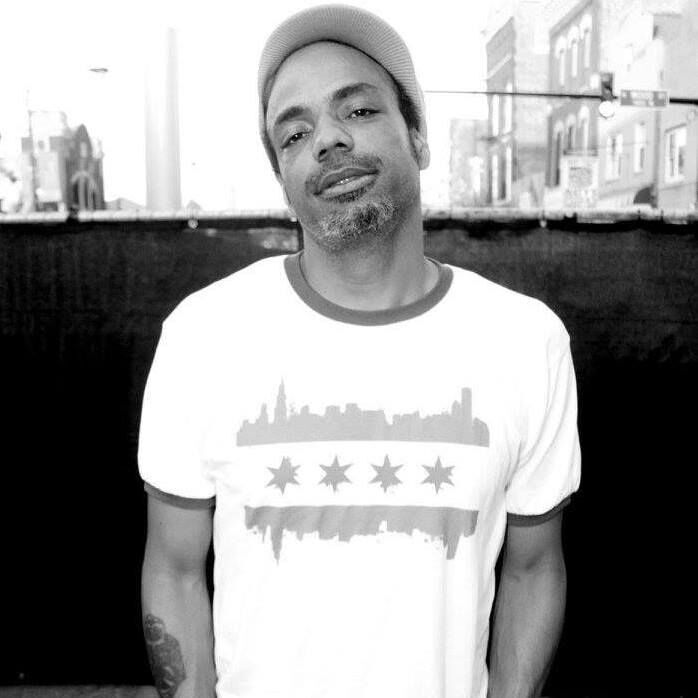 Jevon Jackson is one of the most inspired, musically connected and deeply practiced djs you will ever come across, a firm believer and proponent of “the art of the DJ”. DJing since the tender age of 12 years old, his professional career started in 1990 with his first residency at the now legendary Red Dog nightclub, then sky-rocketed with subsequent residencies at well-known Chicago clubs such as Smart Bar, Shelter, Voyeur, Crobar, Zentra, Betty’s Blue Star Lounge, Liquid Kitty, Le Passage, Super Lounge. Stints at Mad Bar and Harry’s Velvet Room coupled his DJ skills with the responsibilities of talent buyer and manager. And that’s only in Chicago. Mr. Jackson has also held residencies in St. Louis at Velvet and Viva; in Milwaukee at Mars Hotel and Matisse; in the D.C. area at Red, Pangaea, and Paradox; in New York at the Mondavi Wine Bar; in San Francisco at 111 Minna; and in Paris, France at Le Bus Palladium, La Scène, La Câge Aux Folles, and La Queen.

Jevon’s love for music has also taken his career outside the world of the traditional club environment. He’s played nearly 400 Raves from Nebraska to Ohio in front of crowds numbering in the thousands; served as the label head for Slang Music Group/King Street Sounds; appeared on the classic Slang Recordings track “House Music,” with fellow veterans Farley “Jackmaster” Funk, Felix da Housecat, and Vince Lawrence; as well as produced several unreleased remixes for Poi Dog Pondering.

Jevon Jackson’s roots run deep into the center of Chicago music, he feels the history and heart of our culture. His craft is his passion and his meditation. He will command your attention, admiration and pull you into the ether to dance with him.