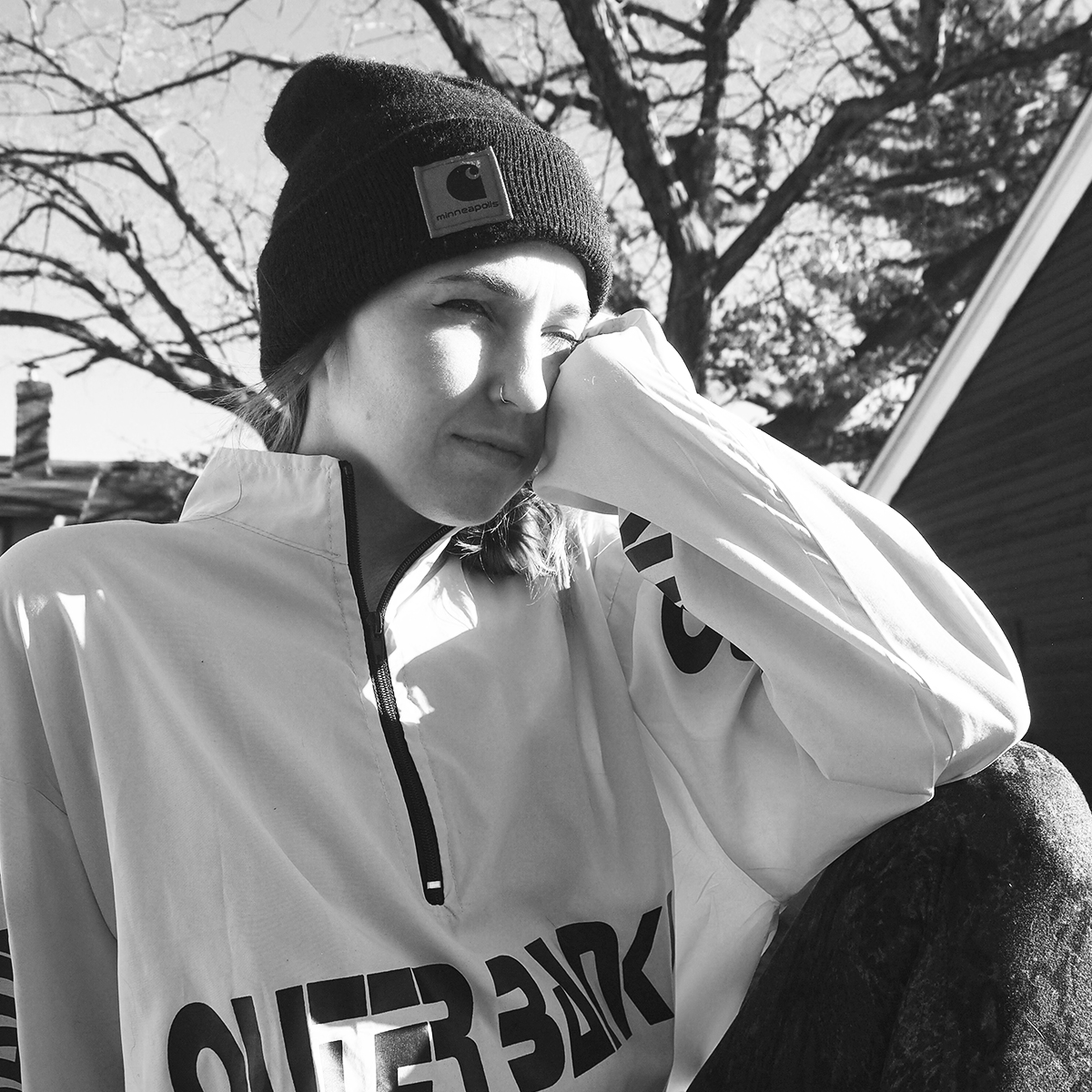 Niki Kitz is a sorceress selector and sonic explorer who excels in weaving sound and time. With eclectic music selections that often gravitate towards the fast and experimental edges of techno, her sound is whimsical, fresh and unapologetic. Over the past decade, Niki has been leaving her mark across the Midwest, from warehouses in Chicago, to Movement after-parties in Detroit, to open air psytrance festivals in Missouri and many dance floors in between.

Niki cut her teeth hosting and DJing at unconventional late night events in Madison, WI and she continued her musical ascent with a relocation to Milwaukee where she joined the esteemed Apart artist collective and co-founded Plush Works, a DIY music space and after hours venue. Since moving to Minneapolis in 2017, she’s continued to hone her craft and prove herself as a compelling force in the Midwest underground.

Aside from DJing, Niki has also released music on various labels under her Kiisu moniker. She uses field recordings, DIY instruments and a modularsynthesizer to craft her own unique blend of ambient, experimental and drone music.